Is your organization feeling “stuck” with a legacy CPM application that’s not seeing any innovation and is planned for retirement in the next few years?  Reliance on legacy corporate performance management (CPM) products that are going off support often create an opportunity for Finance teams to consider alternatives to their legacy vendor and create new opportunities for Finance transformation.

This was the focus of a recent OneStream customer success webinar I moderated featuring McCain Foods and our partner Performance Analytics.  During the event, the McCain Foods team spoke about how they converted from SAP BPC to OneStream for financial consolidation, financial and management reporting – and added lease accounting capabilities, all within 7 months.  Read on to learn more.

Hitting the Wall with SAP BPC

After a brief introduction to OneStream, I introduced the speakers from McCain Foods and Performance Analytics.  The speakers included: 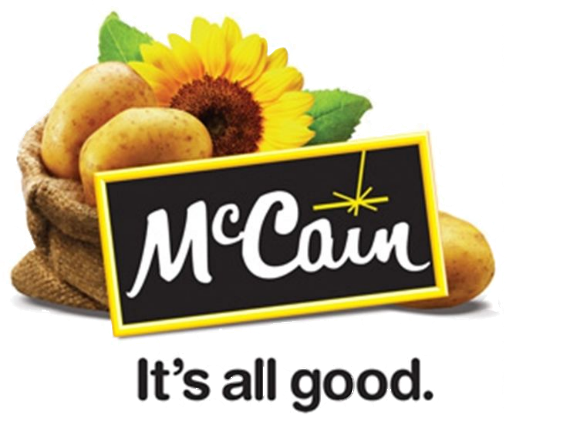 McCain Foods Limited is a Canadian multinational frozen food company established in 1957 in Florenceville, New Brunswick, Canada.  It is the world’s largest manufacturer of frozen potato products – think French Fries and lots of them! The Finance team at McCain Foods had a long history with automated financial consolidation software solutions dating back to IMRS Micro Control, Hyperion Enterprise, OutlookSoft – and most recently SAP BPC.  The team had been using SAP BPC for 10+ years for financial consolidation, financial and management reporting.

What triggered their search for an alternative was that SAP BPC Microsoft V10.1 would not be supported past 2022 and, in fact, has not been enhanced in several years.   Another trigger was their pending implementation date for the new lease accounting standard (IFRS 16) that was effective for McCain Foods starting July 1, 2019.  In addition, the team was not happy with SAP BPC’s lack of workflow, dashboards and constant need for performance optimization.  It was time for a change!

In looking for an alternative solution, the McCain’s team had several criteria in mind.  They wanted a unified solution that was flexible, Finance-centric, scalable and had built-in dashboard capabilities.  They also wanted a vendor that had a track record of success, high customer satisfaction  and was dedicated to continuous improvement of their solution.  After considering several alternatives, including upgrading to a newer version of SAP BPC, OneStream Software was selected as their solution for financial consolidation, financial and management reporting – as well as lease accounting.

While the McCain’s team was originally planning for an 18-month implementation, due to some delays in getting approval for the project, the project was condensed to 7 months, so the company could hit the IFRS 16 deadline of July 2019.  To streamline the deployment, and minimize the impact on IT, McCain’s elected to deploy the OneStream XF Cloud. 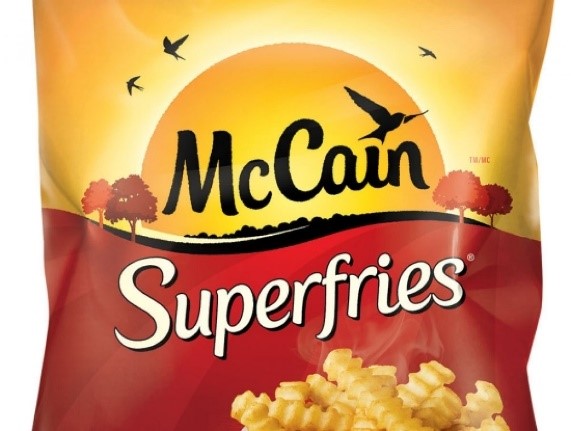 Due to the size and nature of McCain Foods business ($10B CAN in sales, 22,000 employees and 160 countries) their financial consolidation and reporting requirements are fairly complex.  This includes roughly 130 legal entities, over 40 currencies, a large amount of intercompany transactions, and almost 5,000 leases to manage.   McCain’s also has multiple ERP systems in use at various locations around the world.  So data is integrated into OneStream from SAP, Sage, Navision and other systems.

The extensible architecture of OneStream allowed the McCain’s team to accommodate their corporate standard chart of accounts, while allowing business units to extend the chart of accounts to support the detail coming from SAP, Sage, and other GL/ERPs.  The team also leveraged the SAP BPC Conversion Tool developed by Performance Architects to migrate over historic data from SAP BPC into OneStream.

McCain Foods went live with OneStream in July 2019 and has since completed several month-end closes and a quarter-end close with no issues.  With over 300 happy OneStream users, the main benefits they have seen to date include:

At the end of the webinar, Darryl Gerrow, Manager of Corporate Financial Systems at McCain Foods proclaimed, “McCain Finance Directors considered this the most successful system implementation they have ever done.”

While they have accomplished a lot, the McCain Foods Finance team’s journey with OneStream is just getting started. Future plans include adding annual disclosures, full ownership consolidations (for sub-consolidations), adding 8 years of history, and exploring additional OneStream XF MarketPlace solutions such as Tax Provision.  To learn more, watch and listen to the replay of the webinar or contact OneStream if you are ready to modernize Finance and leave your legacy system behind.